Our vision is to become the best and only choice for health systems and hospitals nationwide in automating all physician payments.

Being the best means leveraging our state-of-the-art technology and unique market experience to inspire our customers. It also means helping them streamline their processes and strengthen relationships with physician partners, so they – in turn – can focus on their passion: helping their patients. 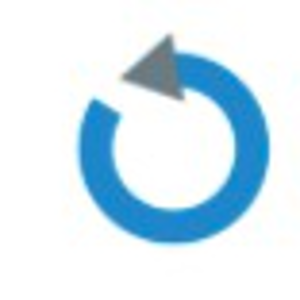 How DocTime® Log Came To Be
from Ludi Inc. 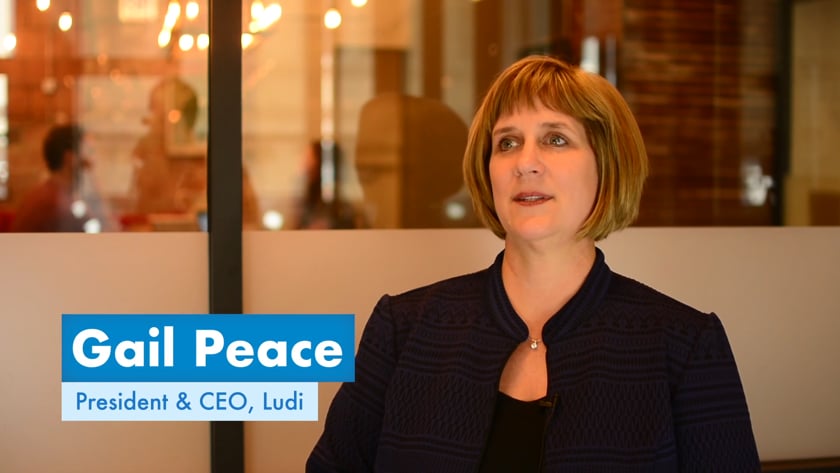 Our flagship product DocTime® Log is the brainchild of our Founder and CEO Gail Peace. Gail developed DocTime Log after working for many years as a health system executive, where she recognized the need to modernize the way hospitals pay their medical teams based on their contracts. Since our inception in 2012, Ludi has helped hundreds of hospitals and health systems nationwide save millions of dollars, enhance compliance efforts and build physician satisfaction and engagement.
View our Solutions 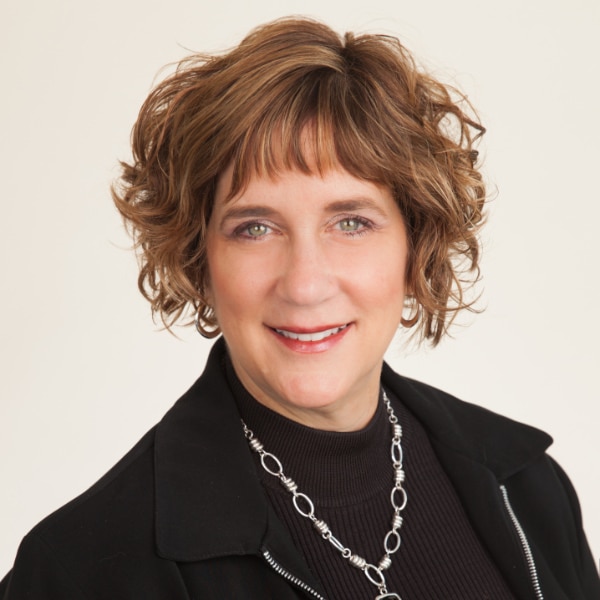 Gail Peace is a healthcare executive and entrepreneur. Prior to founding Ludi in 2012, she served as Vice President for Business Development at Vanguard Health Chicago (acquired by Tenet in 2013). Gail has also served in leadership roles at WebMD, Chicago-based Subimo (acquired by WebMD in 2006), MacNeal Hospital and Sachs Group (now Truven Health). Gail was recently named one of Nashville Business Journal’s Women of Influence. 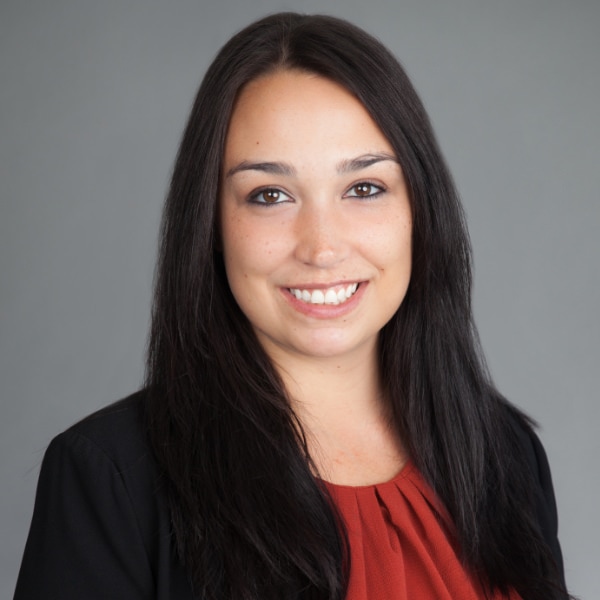 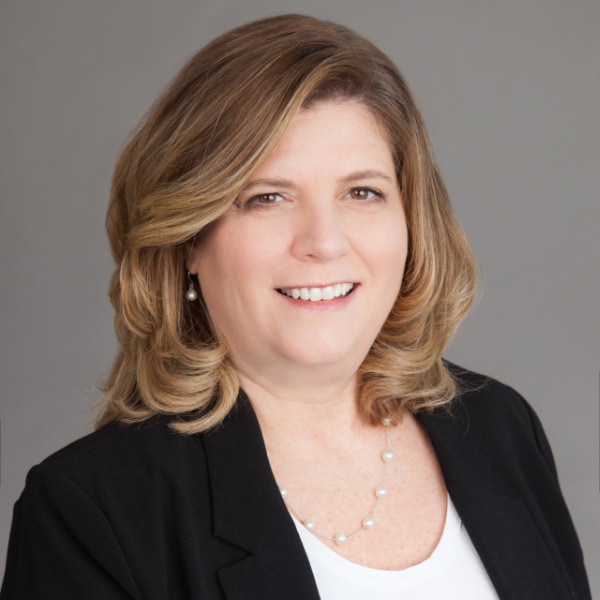 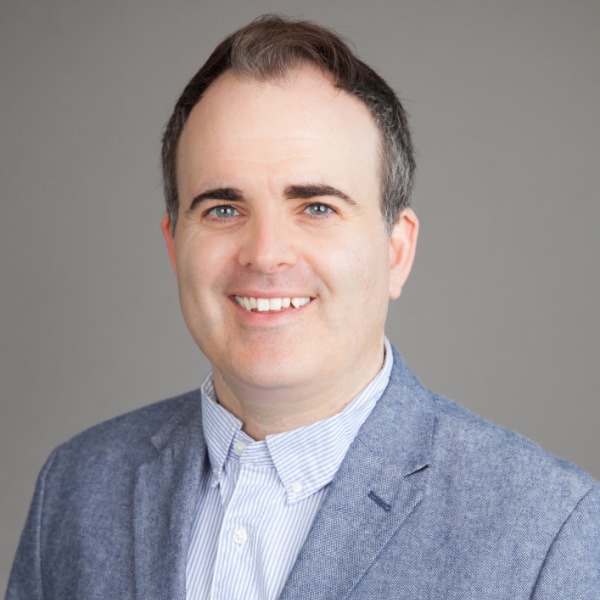 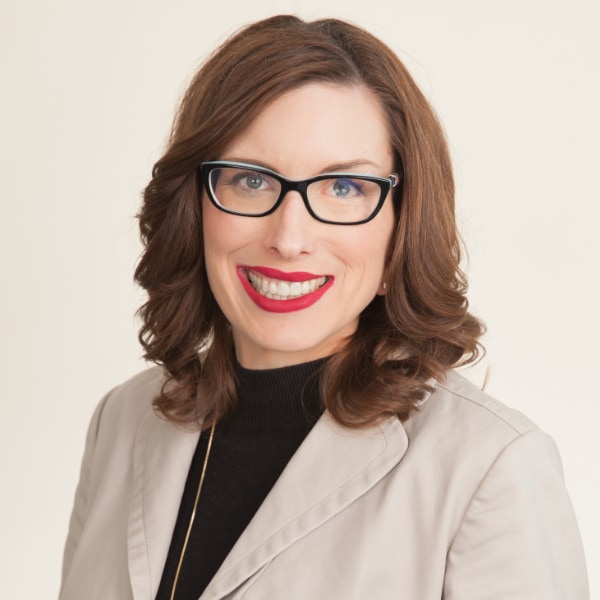 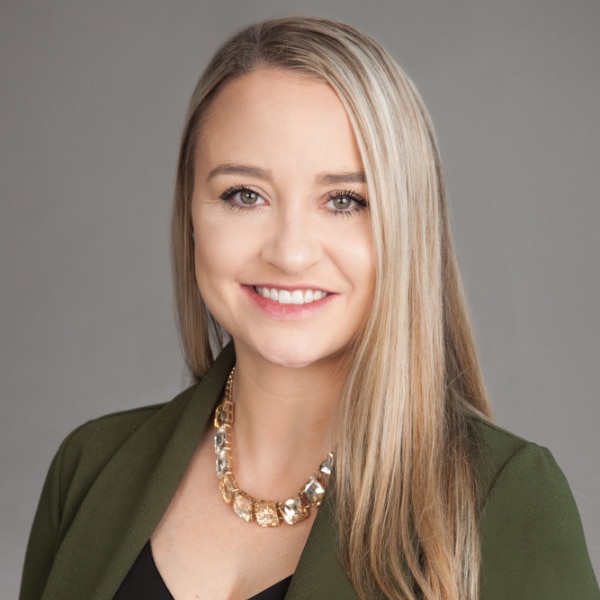 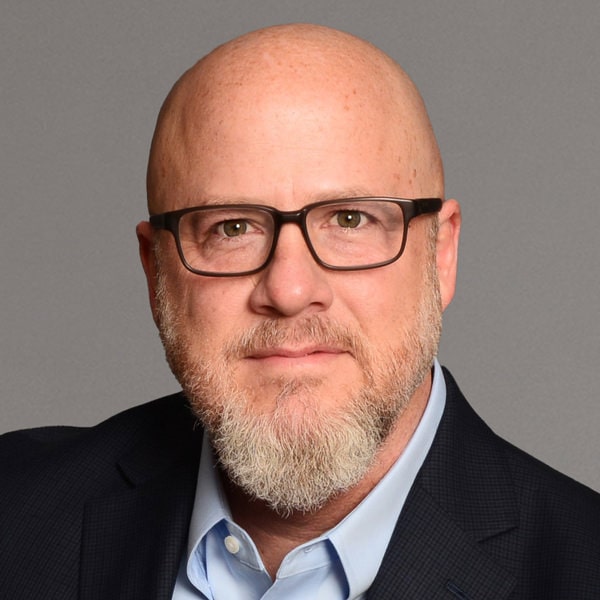 Some Of the Causes and Organizations Ludi is Passionate About

Want to become a part of the Ludi team?

Take me to Careers
We use cookies on our website to gather information and gain insights that will help us enhance your user experience. By clicking “Accept”, you consent to the use of all of our and our third-party cookies and technologies.
Cookie SettingsAccept All
Manage consent

Check out our latest blog post: 5 Things to Watch for with Hospital-Physician Relationships in 2023.