Physician Spend: What You Are Ignoring Will Bite You

It’s a dance we all do. Too many issues, so little time, and a bit of numbness takes over in all of our lives. If you are at the helm of a large health care system, ignoring issues can see like the only way to survive. Let’s just say that strategic placement of a business issue towards the BACK of the priority list continues to be en vogue. We all in know in life and business, what you ignore, sidestep, rationalize, bury, underestimate….will bite you.

At Ludi, we have found a missing category of health care business that is an imperative, yet largely ignored. The category is called Physician Spend. So, what does that even mean? It means measuring every dollar the health system pays on their physician contracts. This can include employment, bonuses and incentives.

It can also include administrative payment for medical directorships, on call agreements, research and co management agreements. Not only has this category been largely ignored, but it is also heavily fragmented within a hospital infrastructure.

Let’s talk fragmentation first. For example, how hospitals begin to create an economic relationship to pay physicians for their oversight for an ICU can start with a Chief Medical Officer, Chief Executive Officer or Chief Nursing Officer. In large systems, who owns strategic physician relationship development, is a crap shoot. It can be anyone. Hence, we begin the dance of fragmentation of ownership. The contractual documentation is off to legal, compliance, and finance, resulting in more fraying of ownership. Piles and piles later….ignored until someone has a question or a gripe. Fragmentation means no one owns it. Smart health care systems are putting together an infrastructure to manage this process, as it represents millions in spending that no one is yet measuring. The payment for physicians is still largely on paper with many hands in it and electronically filed….somewhere…lacking the needed oversight on accrued spend. This process is ripe for trouble. Many systems have created the “great art of auto-pay and ever greens” to be a seemingly effective mode of handling physician administrative payments. What never stops won’t hurt you? Does anyone else have gastric pangs?

No One is Watching

Trouble can manifest from this blind spot for health care systems in the terms of a cranky, needed physician partner, legal counsel, compliance, finance teams, the Feds, the DOJ or the health care board. This area is rife with complexities – when paying physicians, you must strictly follow the law so it’s not misconstrued as bribery. Plus, hospitals can no longer afford to not measure and benchmark their physician partners’ pay. This is the last bucket of hospital spend that hasn’t been worked over with LEAN and intense scrutiny. Most of the reason for this blind spot is because the process is hidden all over a health care system and hard to track because it is still a manual process!

Hospitals can no longer afford to ignore this issue that is touched.

Want to learn more about this topic? Check out this brief video testimonial of a CFO client sharing how our DocTime solution optimized ROI with their physician contract strategy.

Find this insightful? Share it using the links below.

PrevPreviousPhysicians Talked and We Listened: What a Doc-friendly App Actually Looks Like
NextThanks For The Check. What’s It For? Are You Paying Medical Directors That Don’t Know They’re Medical Directors?Next 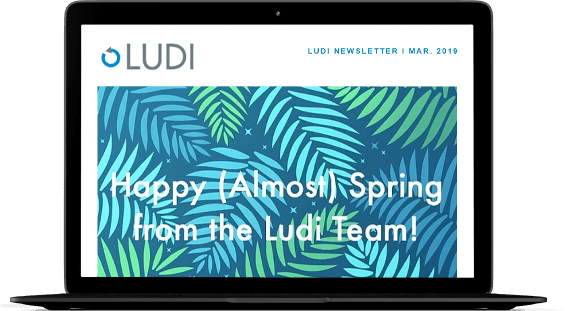 We use cookies on our website to gather information and gain insights that will help us enhance your user experience. By clicking “Accept”, you consent to the use of all of our and our third-party cookies and technologies.
Cookie SettingsAccept All
Manage consent

Check out our latest blog post: 5 Things to Watch for with Hospital-Physician Relationships in 2023.